Machine learning is already revolutionizing the way we solve problems across almost every industry and walk of life, from photo organization to cancer detection and flood prediction. But outside the tech world, most people don’t know what an algorithm is or how it works, let alone how they might start training one of their own.

Parisian coder Emil Wallner wants to change that. Passionate about making machine learning easier to get into, he came up with an idea that fused his fascination with machine learning with a love of art. He built a simple, playful program that learns how to add color to black-and-white photos. 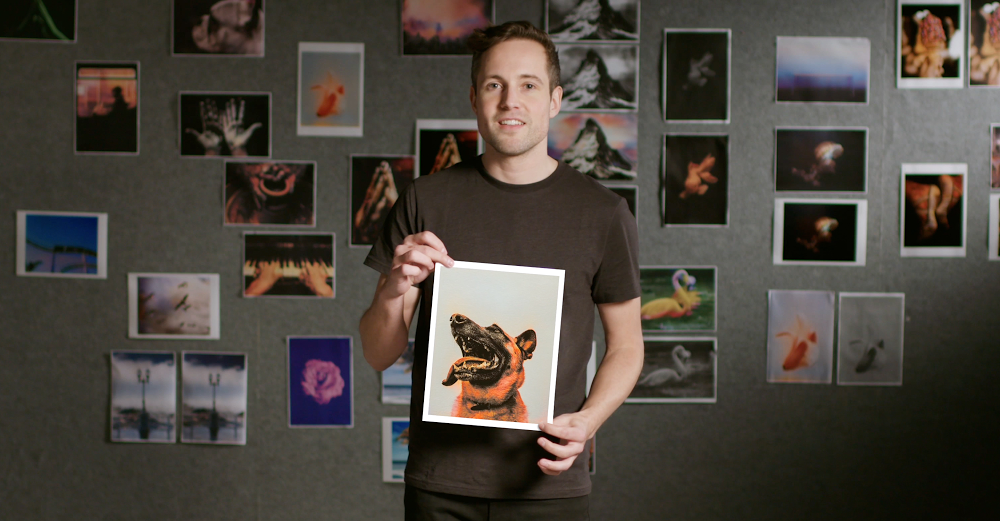 Emil used TensorFlow, Google’s open-source machine learning platform, to build the simplest algorithm he could, forcing himself to simplify it until it was less than 100 lines of code.

The algorithm is programmed to study millions of color photos and use them to learn what color the objects of the world should be. It then hunts for similar patterns in a black-and-white photo. Over time, it learns that a black-and-white object shaped like a goldfish should very likely be gold.

The more distinctive the object, the easier the task. For example, bananas are easy because they’re almost always yellow and have a unique shape. Moons and planets can be more confusing because of similarities they share with each other, such as their shape and dark surroundings. In these instances, just like a child learning about the world for the first time, the algorithm needs a little more information and training. 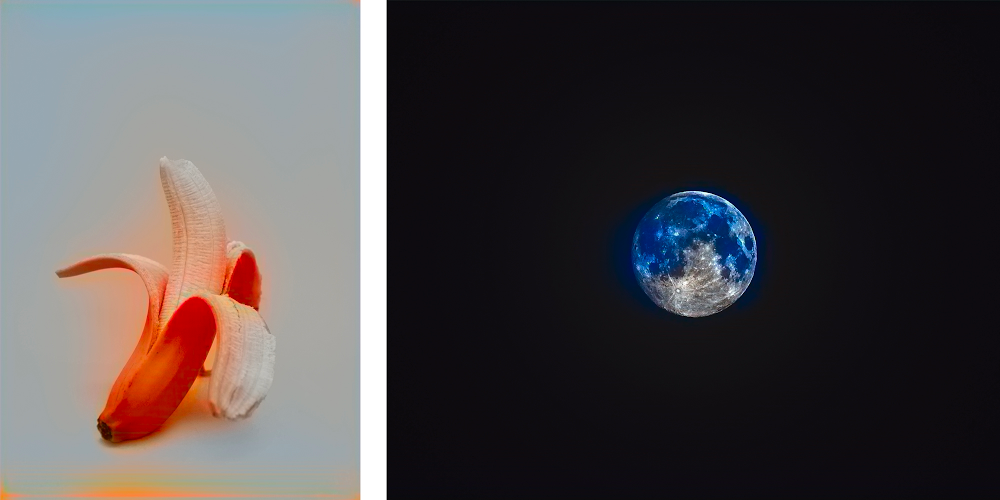 Emil’s algorithm brings the machine learning process to life in a way that makes it fun and visual. It helps us to understand what machines find easy, what they find tricky and how tweaks to the code or dataset affect results.

Thousands of budding coders and artists have now downloaded Emil’s code and are using it to understand the fundamentals of machine learning, without feeling like they’re in a classroom.

“Even the mistakes are beautiful, so it’s a satisfying algorithm to learn with,” Emil says.