An eye fit for Liberty

Fourteen weeks into my wife Ashleigh’s pregnancy, she woke up one night and said, “we are having a girl, and we are going to name her Liberty.” A few months later, she turned out to be right—as she often is.

Ashleigh’s pregnancy was without complication. However, at only one week old, Liberty was diagnosed with Bilateral Microphthalmia, a rare eye condition. She needed a prosthetic eye to assist with facial growth, which meant we needed to find an ocularist, someone who specializes in the crafting and fitting of prosthetic eyes. What ensued was two years of ups and downs for Liberty and eventual hopelessness for us, as the eyes Liberty got after the first year weren’t fitting properly, and caused her extreme pain. During one dreadful appointment, Liberty was fitted with a mismatched eye that was bulging out of her head. After a silent four-hour drive back home with Ashleigh in tears and myself full of anger and determination, I decided I was going to start making Liberty's eye for her.

That night, I started searching on Google for tools and supplies I would need, and videos from people in the field to study. Eventually I found the most useful tool in my training—YouTube—and a video posted by John Pacey-Lowrie, a renowned ocularist from the U.K. He had posted a couple of clips from his clinic detailing his unique method of eye-making, which borrowed techniques dentists use to make prosthetic teeth. John used YouTube to broadcast his technique and attract more talent into the ocularist field. It was his videos, and later apprenticeship, that took my training to the next level.

Late one night, I walked in from the garage and presented Ashleigh with “the eye,” the best one I’d made a year of attempting John’s technique. Ashleigh was my only quality control at the time, and she examined the eye closely before finally giving me the greenlight to try it on Liberty the next day.

Sure enough, the eye not only fit, but looked great. 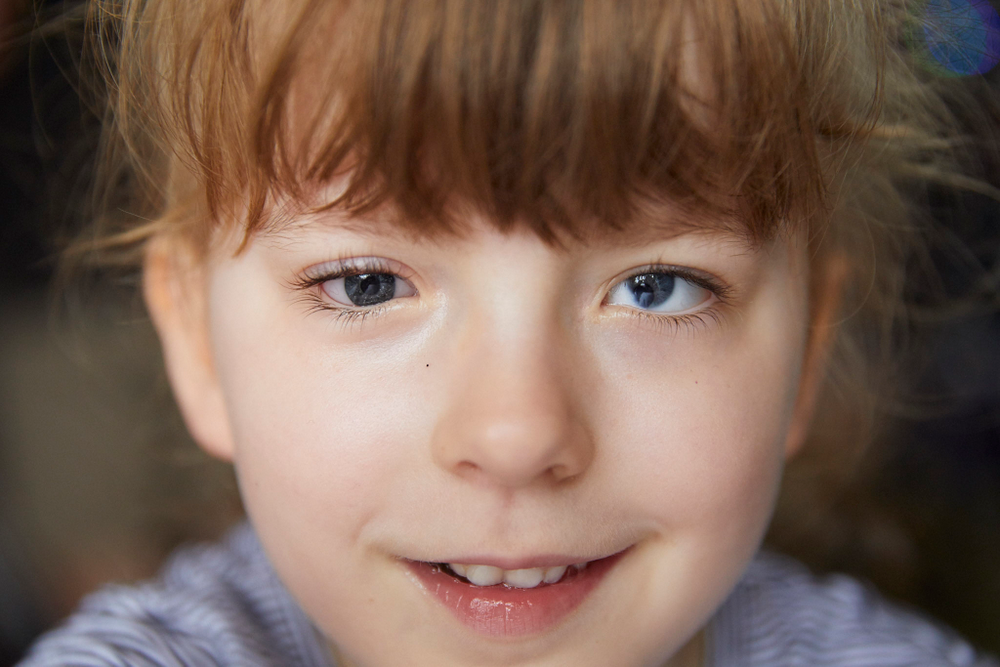 The more I worked on Liberty’s eyes, the more I thought about helping other people in need. I didn’t want anyone to go through the pain our family did. Learning this craft went from being a necessity to a passion to an entirely new career.

Which is what we’re doing now. Ashleigh and I have recently opened our own clinic, Oculus Prosthetics, where our patients are young children and adults alike. We treat those with Liberty’s condition, as well as patients with retinoblastoma and other eye traumas. I’m also borrowing a page from John’s playbook and sharing what I’ve learned on YouTube, to help other patients and parents of children in need.

As a parent, you want your kids to look and feel as normal as possible. Liberty remains an extraordinarily empathetic little girl who blows us away daily with her strength and enthusiasm for life, despite all the challenges she has faced. Liberty loves meeting friends just like her, and especially loves bragging about the eye her father made her. 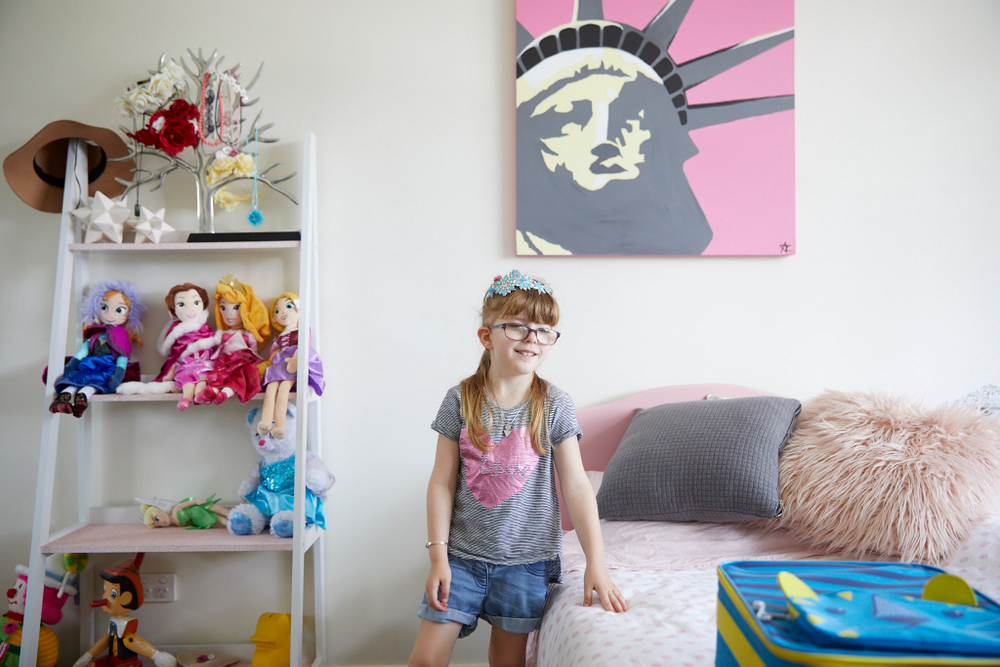