With February coming to a close, we’re back with another issue of our Stadia Savepoint series, giving you a summary of recent news on Stadia.

This month we announced nine new games coming to Stadia, featuring three games launching First on Stadia. That included “Spitlings,” the chaotic multi-player platformer which launched earlier this week and is the focus of our first developer Q&A with Massive Miniteam. 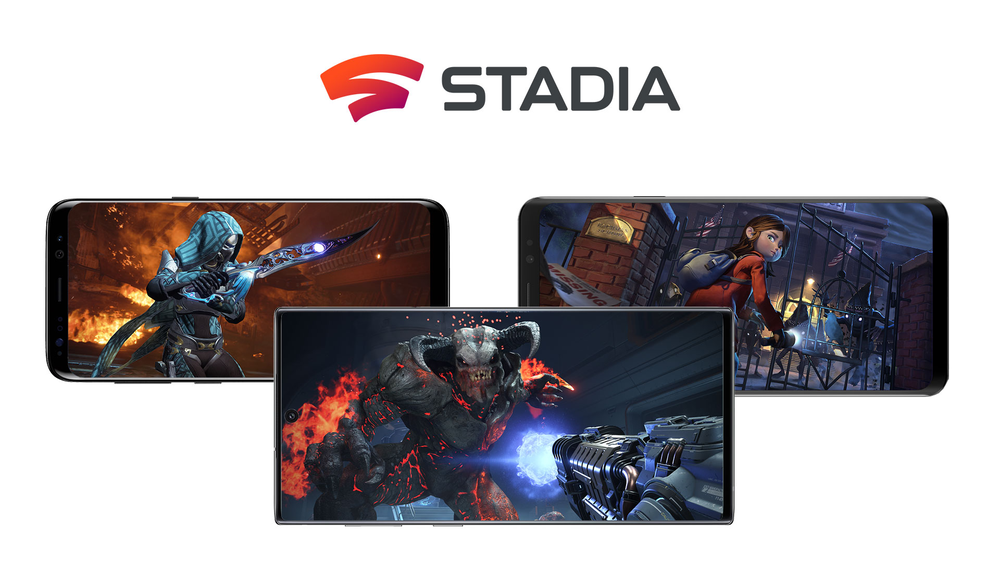 We’ve added Stadia compatibility to 19 new phones from Samsung, ASUS, and Razer, bringing the ability to play our entire library across tens of millions of devices. See here for more info.

That’s it for February, we’ll be back soon to share more updates. As always, stay tuned to the Stadia Community Blog, Facebook, and Twitter for the latest news.