Managed Google Play lets enterprise organizations distribute and administer apps for their teams to use at work. By using managed Google Play, IT departments can help to reduce the security risks that come from sideloading applications. Admins can give their teams full access to the Android app ecosystem or curate just the right apps for getting the job done.

Managed Google Play iframe makes app distribution even easier, as IT admins can do so without leaving the Enterprise Mobility Management (EMM) console. The iframe has tools for publishing private and web apps, as well as curating public applications into collections. Admins can then configure apps and securely distribute them to their teams. 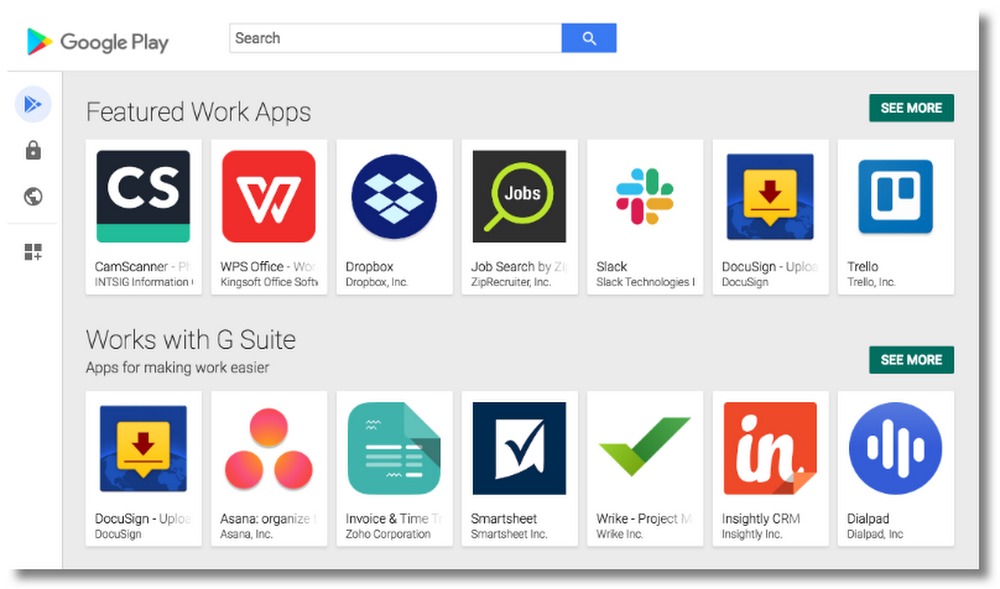 To help users find the apps they need, IT admins can now group whitelisted Android apps into “collections” that users can access from the managed Google Play store on their device. For example, admins can create a collection for frequently used apps or one for apps in a category related to expenses. They can then change the order in which those collections appear and the order of the apps bundled in those collections.

Admins can now publish a private Android app directly from an EMM Admin console. Simply upload the APK and give the app a title. It will then appear in the managed Play store —  within minutes as opposed to the hours previously required by using the Google Play Console.

Admins can also distribute web applications to their managed Google Play store—these run in a standalone mode in Chrome and provide similar functionality to a dedicated Android app. The UI can be customized to fill the entire screen or show the device’s navigation bars. 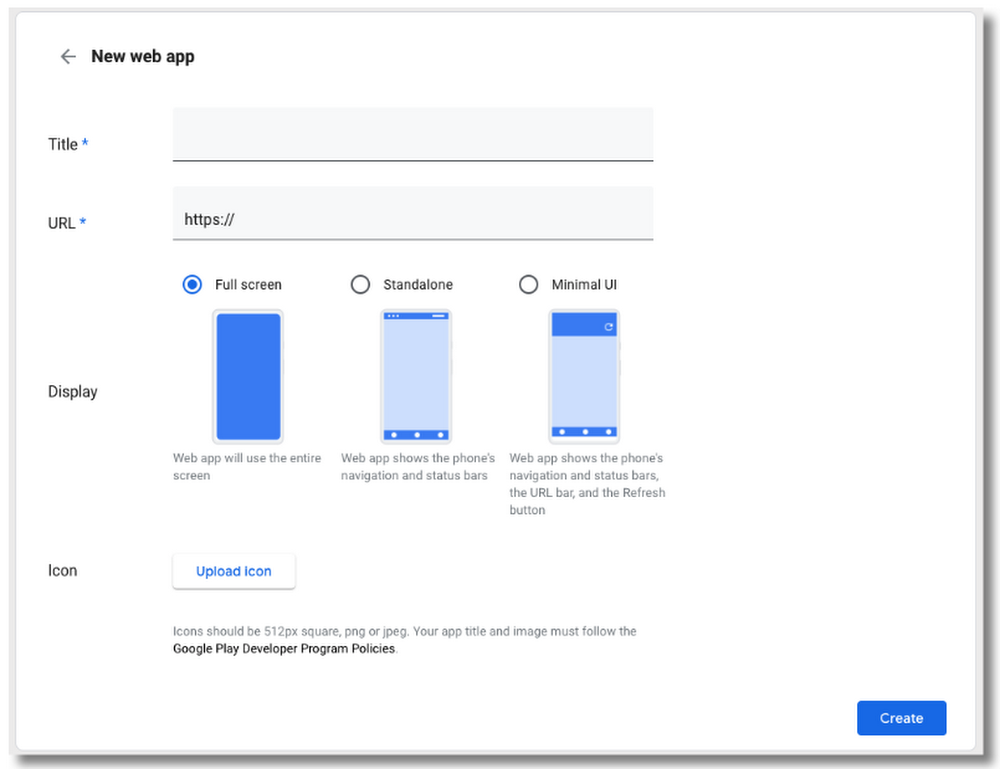 Admins can publish a web app for their teams and customize display elements.

Enterprise mobility developers can visit the Google Developers documentation to add the iframe to the console and get specifics on implementing app management, distribution, permissions, and other essential features.

We recommend that customers contact their EMM provider to determine their support for the managed Google Play iframe. To get started with device management, explore the Android Enterprise Solutions Directory.