In the fourth article of the #SuccessStack, we explore viewability and its increasing importance in retaining and growing ad revenues for your publishing business. We’ve recently received a lot of questions on viewability from our AdSense publisher community, so this post should answer the most frequently asked ones.

What is viewability?
Media Rating Council (MRC) and IAB standards state that a display ad is counted as viewable when at least 50% of the ad is within the viewable space on the user’s screen for one second or more.

Why is it important for your ad revenue?
An ad served doesn’t necessarily equal an ad viewed, and digital advertisers and publishers are catching onto this as the industry shifts toward valuing viewable rather than served impressions. This is because ads that are considered viewable have a higher chance of being seen and are more likely to engage an advertiser's target audience.

As a result, more savvy advertisers are paying closer attention to ad viewability and it is increasingly becoming a factor in their decision making around ad spend.

If an ad isn't seen, it can't have an impact, change perception, or build brand trust. That's why measuring viewability matters. For AdSense publishers, this means that increased viewability may encourage greater investments from advertisers.

Let’s get started
Before you get to work on increasing viewability, make sure you choose the right tool to give yourself the best possible potential earnings. To help you with this, be sure to schedule a free consultation with one of our experts who can help you to choose the right solution for your business. 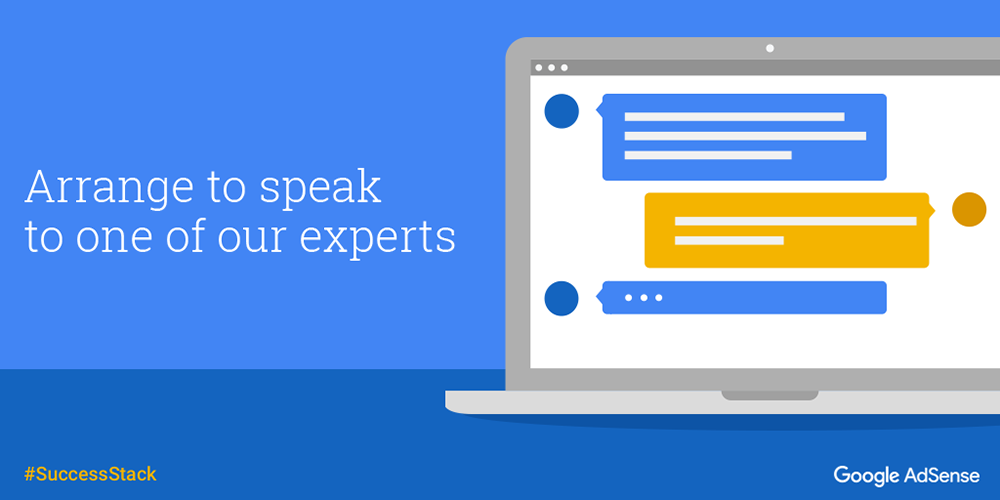 How can you increase the viewable impressions delivered by your site?

Interestingly, ads placed just above the fold of a web page produce higher viewability metrics than those at the top of the page. Try horizontal ad unit sizes, e.g. 320x100 for optimal increase in viewability metrics. It’s important to note that it's against the AdSense ad placement policies to place a 300x250 ad unit above the fold on mobile pages, so be sure to place those larger ad sizes below the fold.

Replacing your 320x50 ad units with 320x100 on your mobile device can improve viewability and potentially increase earnings. Revenue per thousand impressions (RPMs) tends to increase when you move to the larger mobile banner ad. This is because using the 320x100 ad unit allows both the 320x50 ad and the 320x100 to compete for the same ad space, doubling the fill-rate competition. It’s best practice to put the ad just above the fold as mentioned above, which could further boost your revenues.

Once you’ve implemented the tips above, you can find even more advanced best practice viewability tips in this infographic.