Share
Twitter
Facebook
Linkedin
Mail
Copy link
T
Tal Akabas
Product Managers, AdWords Conversions
F
Frederik Kemner
Product Managers, AdWords Conversions
Share
Twitter
Facebook
Linkedin
Mail
Copy link
Conversion tracking was introduced to AdWords in 2001 to measure what happened after someone clicked on your ad. The ability to know whether or not people completed a desired action on your site meant that you could determine which keywords, ads and campaigns were the most effective. The original conversion measurement metric was very basic - simply reporting whether an ad click led to any type of action on your site. That outdated metric is called “Converted clicks” in AdWords today.

In the 15 years since the introduction of conversion tracking, multiple improvements have been made to measuring and attributing conversions. Notably, the “Conversions” column family now offers the full picture of how many conversions AdWords drives for your business. In order to simplify things, ”Converted clicks” will soon be retired, with “Conversions” becoming the default way to measure valuable actions for your business.

“Conversions” is the ideal way to measure these valuable actions, and most advertisers already use “Conversions” as their primary reporting and bidding metric.
“Conversions” are capable of measuring behavior that spans multiple conversion events or multiple clicks. For example, “Conversions” can take advantage of non-last-click attribution models and different counting options. Additionally, they can measure important, mobile-centric actions like cross-device conversions and store visits. “Converted clicks,” on the other hand, can do none of that. For those reasons and plenty more, “Converted clicks” will not be supported past September 2016.

If you’re already using “Conversions” for reporting and bidding, no action is required. However, if you use Target CPA or Enhanced CPC and your primary bid metric is set to “Converted clicks” at the present time, you should plan to update to “Conversions” by September 21st. We’ve put together a simple migration tool if you’re automating your bidding based on “Converted clicks” which we will be sending via email to affected accounts. Of course, you can always update your settings manually.

If you’re in need of updating, there are a few considerations as you make the change: 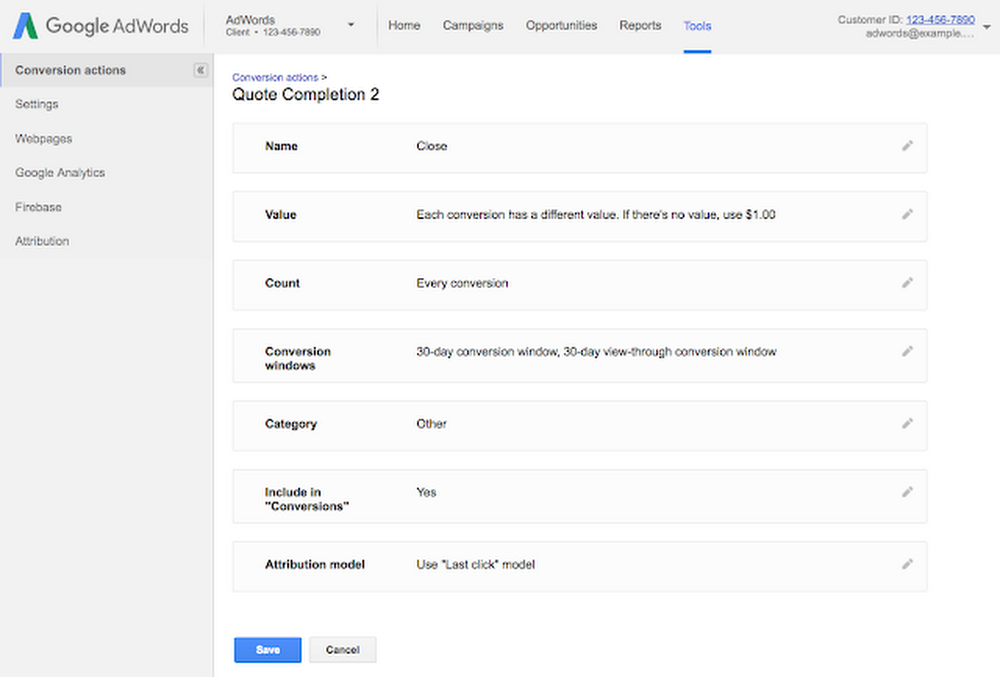 Proper conversion counting is important, and it’s something that’s imperative to get right as online behavior evolves. Please read our Help Center for further information about this upcoming change.