All views expressed in this blog post are solely those of the author, and not Google. This guest post is from Sreeraman Thiagarajan, a Google Developers Expert in the app marketing and monetization space and a published author on the Economic Times. Sreeraman is featured as our guest blogger to share insights and tips from his experience to help AdMob developers grow their earnings. If you’re new to AdMob, be sure to sign up here.

As noted in a recent article by Quartz India, nearly 90% of India’s over 220 million smartphone users have Android smartphones, so the ~6 billion app download figures comes as no surprise2. However, from a revenue perspective, Times of India reported that India is  far behind and does not feature as one of the top ten markets3. (According to Android Authority Japan, U.S, and South Korea rank highest4).

World over, an article in MarketWire states that iOS and Android app publishers earned over 89 billion dollars in 2016 as revenue from their app, which includes paid apps, in-app purchases (IAP), and of course ad revenue5. 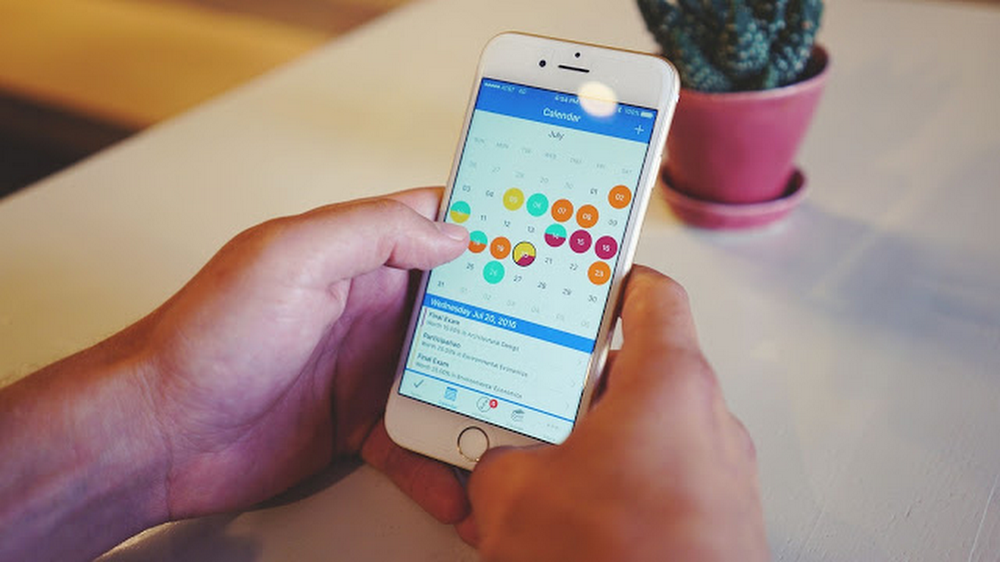 Don’t be shy or scared of using in-app ads.  In my interaction with many startups and app developers, there’s a disturbing insight I’ve discovered. Many developers think using in-app ads are a clichéd way of generating revenue, and that they must come up with a unique and novel way of making money. Nope, it is not necessary to reinvent the wheel. Ad supported businesses have been thriving for decades . Besides being a source of income for a publisher, advertising subsidizes the price of a product for consumers. For example, if not for ads in a local newspaper, we may have to pay 10x or more than its current selling price. The concept of freemium apps may never have picked up as well.

Many of the largest and most recognizable apps use advertising to support their business model. Rather than reinventing their revenue models, they constantly innovate to maximize the ad revenue. From major sporting events to longstanding publishing houses to new age tech-based content providers, every one of them smartly leverages the power of monetizing the massive eyeballs they receive by showing ads, without disrupting the user experience.

An app or game is no different than our above examples. These apps and games can generate money through ads if they can garner users at scale and engage them frequently (converting them into DAU’s or daily active users). Google’s AdMob can help developers immensely in building an ad-supported app and in diversifying revenue streams beyond paid subscriptions or in-app upgrades and purchases.

Picking the right in-app ad platform: There are many options to chose from when picking an ad monetization platform. In fact, there are over 50 ad networks that app developers can choose from, or they can even build their own ad serving mechanism within the app to show ‘house ads’ - the ability to cross promote other apps or services of yours. Or one can also sell ad inventory (such as a masthead, a branded product placed within an app, or branded power-ups in games, etc.) through direct sales teams. However, building one’s own ad suite or depending largely on direct ads is not scalable, and warrants too much time and effort of developers and ad sales team alike to make this work profitably. This is where AdMob makes its biggest contribution in making life easy for both iOS and Android developers.

AdMob has a built-in mechanism that lets developers show ‘house ads’ to cross promote their portfolio of other apps for free. AdMob can also power your direct deals, which lets you run your own directly-negotiated ad deals with advertisers.

Another exciting feature of AdMob is ‘mediation’. Mediation is a technology which helps apps to maximize the number of ads shown in an app, and thus helps increase revenue. Through AdMob mediation, one can integrate nearly 40 different mobile ads networks and even engage in SDK-less mediation for a select set of networks. With mediation, apps can enjoy the benefit of dynamic bidding and direct integration with other ad networks, which allows automatic CPM updates. This eliminates time and effort taken to manually adjust bidding floors. In terms of in-app monetization, AdMob is one handy tool that has all you need to survive - and thrive.

Watch out for the part 2 in this series where we’ll discuss optimizing and measuring app monetization. Google has made a lot of resources available on AdMob here and if you are a developer with apps that has over 100,000 downloads you can request a free consultation here.