All views expressed in this blog post are solely those of the author, and not that of Google. This guest post is from Sreeraman Thiagarajan, a Google Developers Expert in the app marketing and monetization space and a published author on the Economic Times. Sreeraman is featured as our guest blogger to share insights and tips from his experience to help AdMob developers grow their earnings. If you’re new to AdMob, be sure to sign up here.

In the introductory post we saw how AdMob lets app developers take control of monetizing their apps - here’s the second part on optimization and measuring.

Optimizing revenue and volume: A counter question I often get goes like this “But other networks offer better eCPM (more dollar for every one thousand impressions served), why must I choose AdMob?” Answer for this lies in understanding two metrics and the two respective fundamentals behind each of these metrics.

The first metric is ‘fill rate’ which means how many relevant ads can the ad network fulfill as requested by your app? A simple demand-supply equation is the fundamental behind this metric, because there are a lot of advertisers on Google, nearly 1million plus advertisers who want to show their ads (demand) to a potential audience who could be using your app (supply). This equation generates a very high amount of ‘ad requests’ of 200 billion per month, globally. With AdMob on your app, you can join the supply side.

The second metric of eCPM is how much money per thousand impression your app can earn? eCPM differs from network to network, however a simple multiplication of eCPM with fill rate answers this question. If network A offers $1 at a fill rate of 85% then you get 85 cents revenue per thousand ad request (aka RPM). Now if network B offers twice as much at $2 but with a lower fill rate of 30% then you only get 60 cents of RPM. That’s a 25% loss on potential earnings. 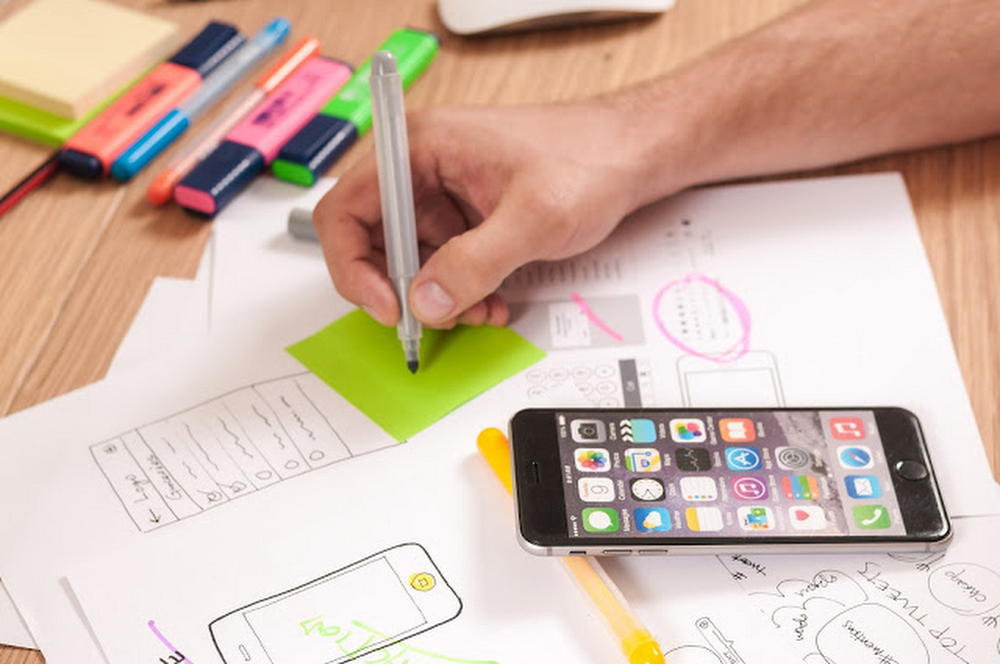 Choosing the type of ads to show: There a few standard types of ads, namely Banners, Interstitials, Rewarded, and Native. There’s no fixed formula for which type of banner to use, but one principle developers must strongly adhere to is to ‘preserve user experience’ by integrating ads as unobtrusively and as natively as possible.

Game developers have an advantage in using rewarded ads, this a form of interstitial ad units that enables you to reward users with in-app items such as an extra life, a level jump, a feature unlock, etc., for watching video ads.

Native ads is a boon for publishers and content based apps. It is a component based ad format that matches the look and feel of the app where the ad is being displayed. This makes the ads look like they  are  a part of the app and reduces obtrusiveness. A simple example of this is a promoted tweet on Twitter or a promoted post on Facebook. It is essentially a tweet or post like any other, but an identified sponsor has paid to promote it.

Banners and interstitials are pretty standard formats. Apps can choose to display banners at fixed positions on screen like the top or bottom. The full-screen ads are called interstitials, these are displayed at natural transition points in the user journey such as between two levels in a game, between two news articles, etc.

Stop guessing and start testing: App developers often suffer from the curse of knowledge, that is, they assume their users know and use the app the way it was meant to be. But more often than not, this is not true and building the app’s advertising strategy on gut feel is bad for business. Optimal monetization happens when users’ journey from acquisition to retention is deeply understood. Thanks to the integration of Google Firebase with AdMob, app developers can use Firebase’s free & unlimited analytics solution for deploying intelligent ad monetization strategies.

Importing Firebase SDK into apps requires no complicated coding. Once integrated, developers can get details like sessions, demographics of users, revenue from in-app purchases, etc., from Firebase Analytics. Besides this, AdMob’s own reports will give you a ringside view on how revenue is generated.

To optimize monetization, it is imperative developers inculcate a habit of continuous testing and tweaking their product strategy based on data and hard insights.

In conclusion, ads are above fifty percent of total revenue generated by apps. According to data point by App Annie and IDC, in-app ads are projected to grow at 3.2X in next two years1. As stated by Gartner, this year, over 268 billion apps are expected to be downloaded worldwide2; apps have no boundary and you never know audience from which country maybe your biggest fans.

Google has made a lot of resources available on AdMob and if you are a developer with apps that has over 100,000 downloads you can request a free consultation. Both the resources are free of cost. Godspeed and love to see India rise up in charts for generating app revenue.