Share
Twitter
Facebook
LinkedIn
Mail
Copy link
Pasha Nahass
Product Manager, Mobile App Ads
Share
Twitter
Facebook
LinkedIn
Mail
Copy link
Advertising experiences on mobile are evolving quickly, providing developers with a wide variety of ad formats to help them make money from their apps. Now, when consumers are on a mobile device while waiting for a bus, getting some ‘me time’ at home, or countless other situations, they’re just as likely to be delighted by a video ad, as they are to click an interstitial ad and view a product that’s captured their interest.

Yet, mobile screens are small. Any content that’s poorly designed, or enters the app’s flow when a user least expects it, can disappoint users - and the same rules apply to ads. Native advertising has emerged as a way to create a more seamless ad experience on mobile, one where ads match the look and feel of an app’s design. It isn’t a new idea, yet it hasn’t been within reach of all developers; many of today’s native ad solutions require significant resources to implement and can be an ongoing burden that’s difficult to scale. Who wants to be writing lengthy code to serve ads instead of building the next killer feature in their app?

Developers with millions of users, such as Linghit Limited and Cheetah Mobile and have already found success with AdMob native ads. Linghit Limited needed a way to monetize their Chinese Almanac Calendar app, Shunli, while retaining the great user experience the app is renowned for. They implemented AdMob native ads express and saw a 100% increase in daily ad revenue and a 114% increase in ad impressions.

“Native ads are more intuitive so we displayed them in more prominent positions within apps. We were able to view the effects on user click-through rates in real time based on the information in the ads backend. We could make quick adjustments to the native ads to maximize the effect of the ad.” 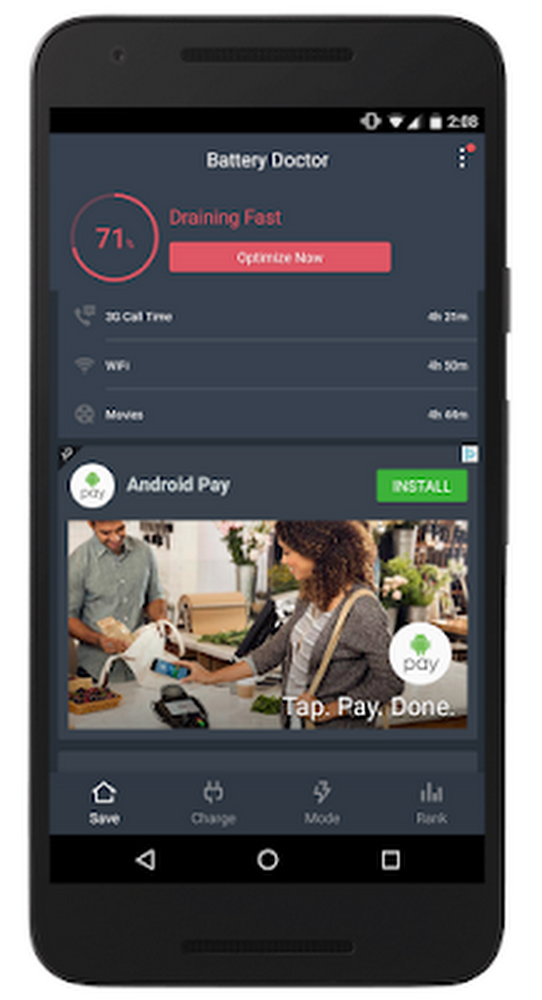 If you’re not showing native ads yet, here’s how you can get started with native ads express.

We’re also excited to share that AdMob is now used by more than 1M apps. We’re delighted that iOS and Android developers count on AdMob to build and monetize apps that users love. For Google advertisers, our large network of apps means marketers are able to reach more potential customers as they spend time on mobile devices.