Share
Twitter
Facebook
LinkedIn
Mail
Copy link
Henry Wang
Product Marketing, AdMob
Share
Twitter
Facebook
LinkedIn
Mail
Copy link
“This experience has been life changing. From a hobbyist, who would have at most written apps used by a few friends, I have now an app used by millions, every day! It is just unbelievable... I am extremely grateful for this opportunity, and it has been the defining story of my life!” - Mohan Noone 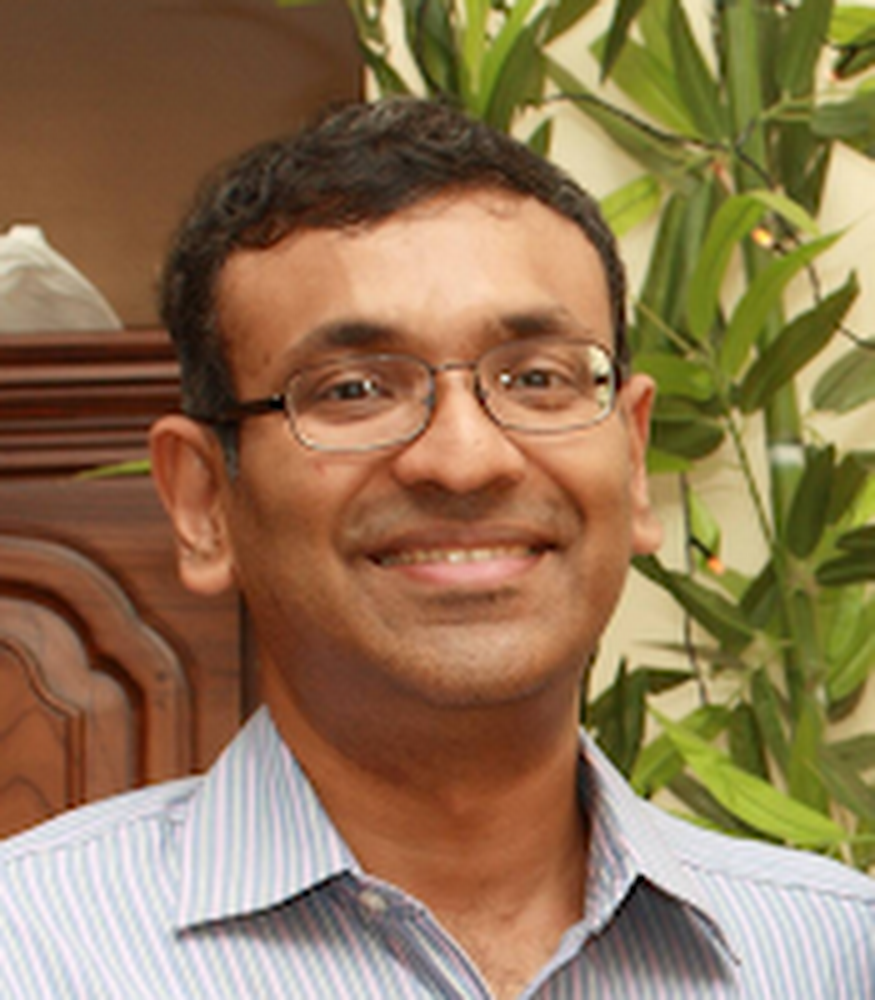 Dr. Mohan Noone is a Neurologist who was interested in programming. In 2011, he came across a service that provided live updates on train schedules and envisioned bringing that information to mobile devices. With that spark of inspiration, Noone purchased an Android book to start learning code. As he was building his app, he made sure that it was simple, functional and compact to create the best user experience. After listing his app on the Google Play store, he saw his app Indian Railway Train Status grow to over 5M downloads in just 3 years. Today, the app has over 500K daily active users.

Several months after the app was released, Noone looked for ways to monetize his popular app. He decided to implement banners, but didn’t see great results at first due to poor ad placements.

Noone then decided to move the banner ad to the homepage and saw his revenue skyrocket about 10X. Afterwards, Noone decided to add interstitials, which helped him triple his revenue overnight. He believed that it was important not to overwhelm users with ads. Instead of showing interstitials in every session, he randomly triggered the loading, which meant fewer ads for the users. 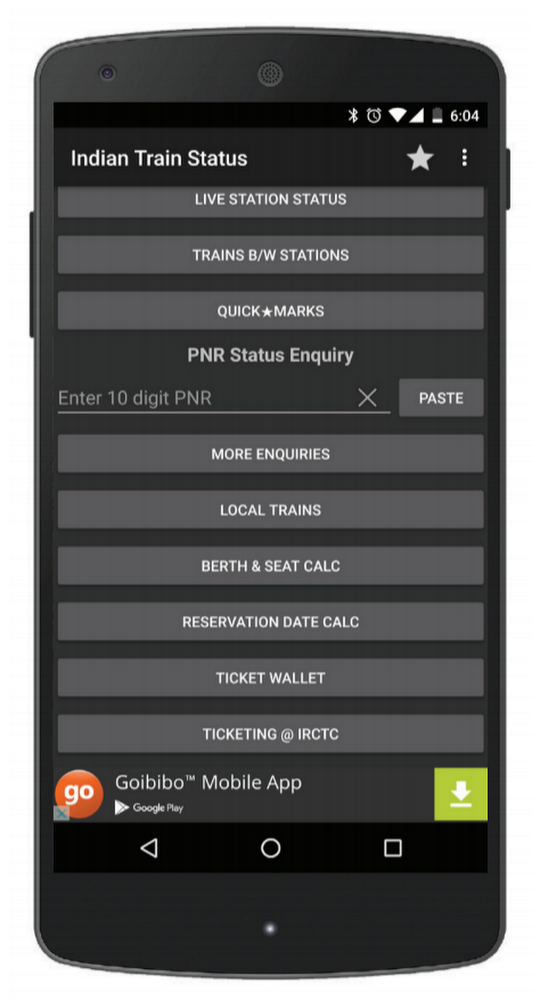 Indian Railway Train Status’ banner ad To check out Mohan Noone’s success story, or any other of our other success stories, visit us at at the AdMob website. Until next time, be sure to stay connected on all things AdMob by following our Twitter and LinkedIn page.