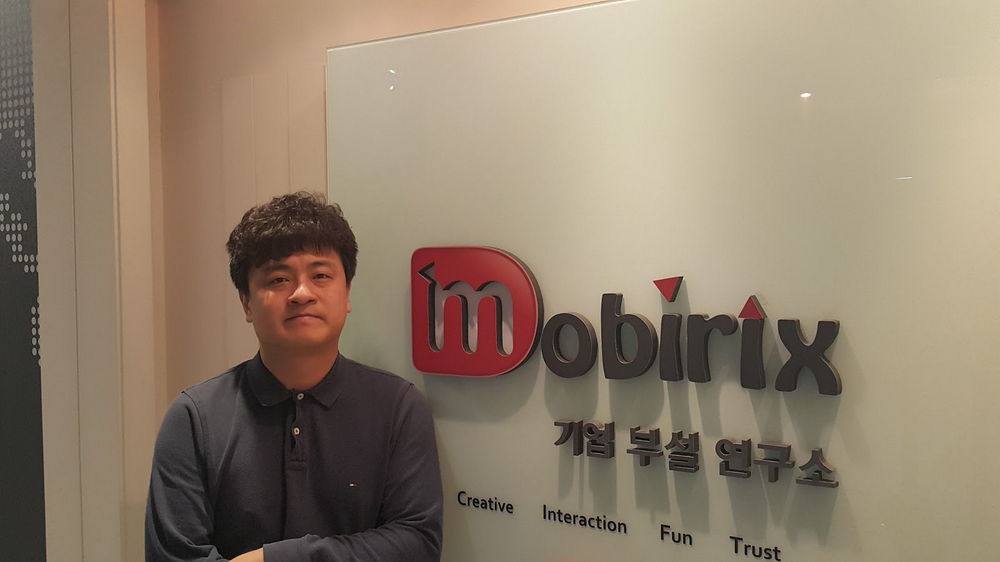 “Gaming app users are often exposed to ads but when we show them AdMob in-app purchase (IAP) ads, we are able to convert some of them into paying users, which helps us generate more IAP revenue.” - Hyun Kwan Ro, Director, Mobirix

Mobirix is a Korean mobile gaming developer and publisher that transitioned from creating games for feature phones to smartphones. Today, they have developed and published over 200 games for users around the world. Mobirix prides itself on creating great user experiences and not using push notifications, believing that users will come back to their apps without needing reminders.

After building a large user base, Mobirix looked at its monetization strategy to generate revenue. It started by working with a game developer to find a way to monetize its popular game, Zombiehive. At first, Mobirix’s game developer didn’t want to incorporate ads, but Mobirix understood that it was common for users to see ads and that mid-core and hard-core players were more likely to make an in-app purchase. As a result, Mobirix took a segmented approach to monetize non-paying and paying users.

Based on AdMob’s recommendation, Mobirix decided to implement a hybrid monetization model, which used a combination of in-app ads and in-app purchases. With AdMob IAP house ads, AdMob automatically predicts likely spenders based on Google’s proprietary data and models, and shows them IAP ads. This helped Mobirix maximize revenue while improving user experience for its likely to spend? users. For the rest of the users who are unlikely to spend, AdMob serves regular ads to help maximize revenue.

Adding ads to the mix allowed Mobirix to monetize non-paying users without relying solely on revenue from IAP. After implementing the hybrid monetization model of IAP and ads for its app, Zombiehive, Mobirix saw an approximate 15% uplift in the number of paying users and about a 43% increase in average revenue per paying user.

Having seen such impressive results, Mobirix is excited for what the future holds. With approximately 90% of its total ad revenue coming from AdMob, Mobirix plans to design future games based on a hybrid monetization model. 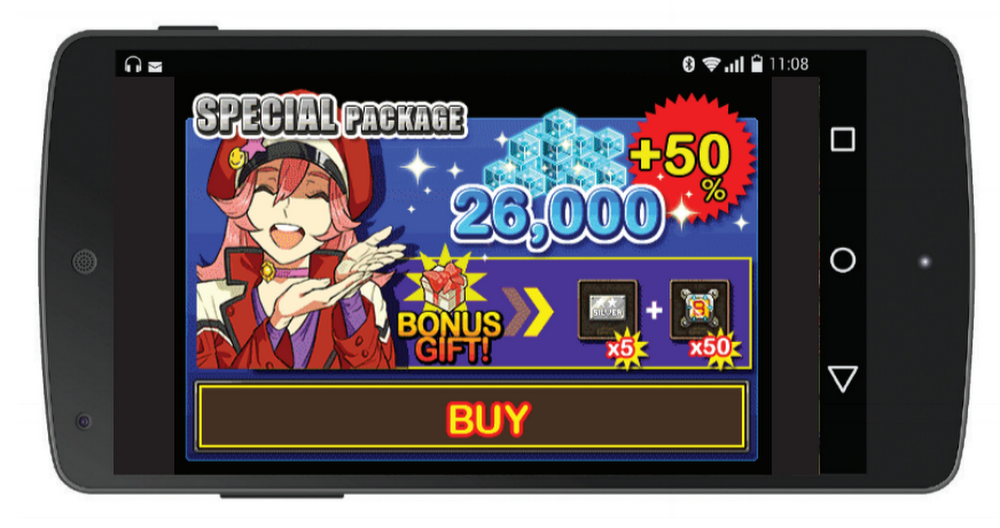 To check out Mobirix’s success story, or any other of our other success stories, visit us at at the AdMob website. Until next time, be sure to stay connected on all things AdMob by following our Twitter page.
POSTED IN: