App Monetization Insights: How MobiSystems adapted their way to success

This is post 4 of our 5-part blog series featuring monetization tips straight from successful app developers. If you’re interested in further exploring the question, “what’s the best way to monetize my app?”, check out our free No-nonsense Guide to App Monetization ebook. 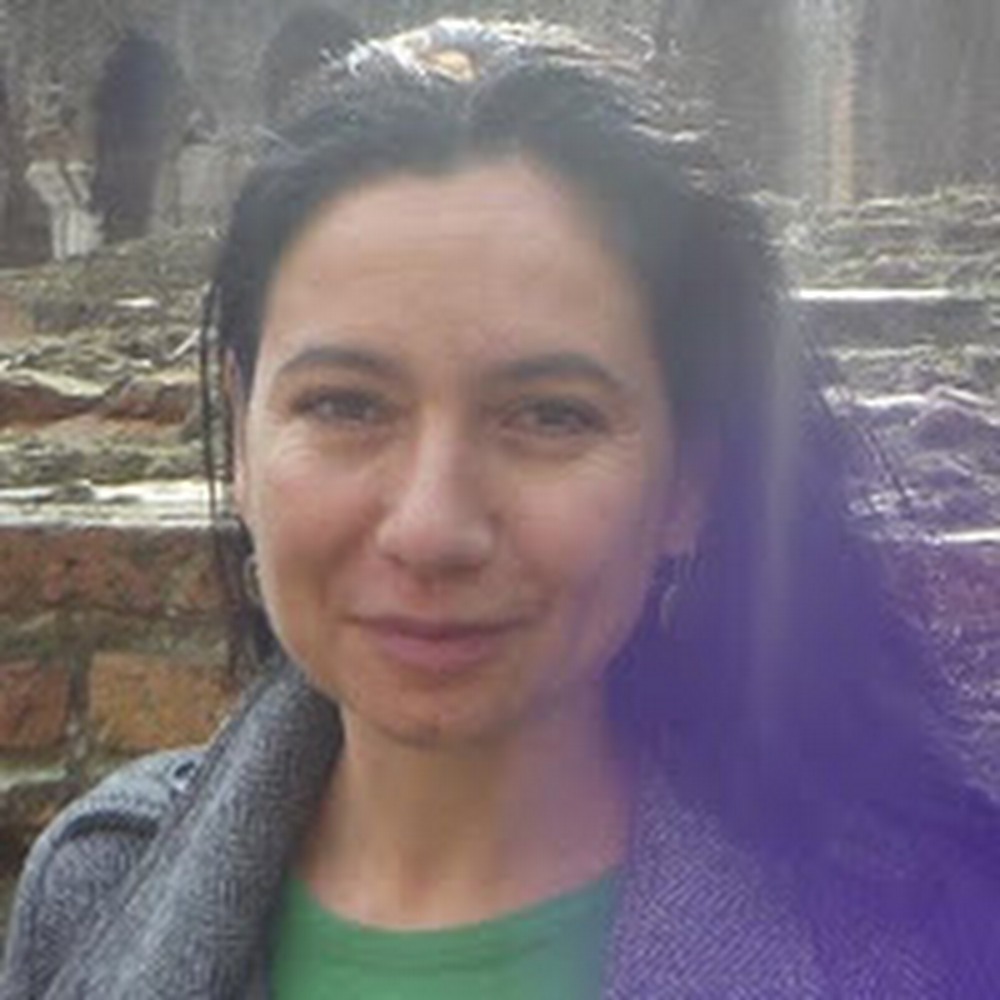 Our guest this week is Elitza Bratkova, Director Business Development at MobiSystems, the company behind a few of the most popular business and productivity apps on Google Play. Their flagship product, OfficeSuite, is a successful mobile office solution for Android with a user base of over 200M download and preloaded users.

A clear company value surfaced as a big part of MobiSystems' success – flexibility. Check out ways you can also use flexibility to your advantage with these tips:

MobiSytems started over 10 years ago. In its early days, they created dictionaries for the most popular platforms – PalmOS and Pocket PC. When a new platform popped up called Symbian, they were quick to build for it, with some success.

Then Android came along in 2007, and Elitza saw the opportunity, despite the business being resource constrained.

“It was clear that mobile devices were becoming more popular for working professionals. The trend was clear. While we did opt-out of building for smaller platforms, this opportunity was in line with our vision and it seemed promising. It seemed like a platform where our target users would be. It was a risk, but we took it.”

The risk paid off. Being one of the earliests apps on the Google Play Store, and being pre-loaded on thousands of devices helped boost MobiSystems' presence. Android as a platform significantly grew, expanding the user base that MobiSystems had access to.

MobiSystems' most recent analysis of their target audience revealed that 15-20% of their users have devices on more than one platform. They’re now working on a new iteration of their products that allows users to use one license to access the app on multiple platforms.

2. Be flexible with your monetization strategy.

MobiSystems' early users were accustomed to only one type of app monetization model from business apps – paying for access to premium versions. As consumer apps became successful with new models, the MobiSystems team was eager to adopt new monetization features in Android.

Since profiting from in-app purchases was a business model they could easily adopt, they decided to offer a version of their app for free with an in-app subscription to gain access to premium features. They saw a huge spike in downloads but some initial decline in revenues. To solve this, they turned to a monetization model that business apps never tried before—in-app advertising.

Transitioning to ads did take some time, but worked out positively. By starting slowly, experimenting with placement, being committed to showing high quality ads, and being clear that ads were critical in supporting their free version, MobiSystems bridged their revenue gap and built a successful business. Best of all, they’re able to sustainably offer a useful app for free. One of their products, OfficeSuite, has over 100,000 daily installs and has been consistently on the top free apps list in the the Play Store’s business categories.

When considering your app’s monetization strategy, consider all of your options thoroughly. There may be potential to use business models that are unusual in your space.

We hope you enjoyed the tips from MobiSystems. If you found this information helpful, don’t forget to check out The No-nonsense Guide to App Monetization. Also, stay connected on all things AdMob by following their Twitter page and be sure to connect with MobiSystems on Twitter here.