AdMob is “leveling up” your business with new app monetization innovations

Yesterday, at the Game Developers Conference (GDC), we announced important updates to AdMob that could help you unlock new business with rewarded video formats and free, unlimited and real-time analytics reporting. These features will help you monetize your games more effectively by helping you keep your players engaged with more immersive ads and by giving you a faster understanding of how they are interacting with your game.

Over the last year, developers embraced AdMob’s platform to mediate rewarded video ads to nine leading rewarded networks, including TapJoy which we announced yesterday. And we’re not stopping there. AdMob developers around the world now have access to Google’s own video advertising demand from Google AdWords, significantly increasing the breadth and scale of rewarded demand available. That means AdMob now offers a single platform solution including mediation, demand, and reservations. And for those publishers currently using either IronSource or MoPub, adaptors are now available to add Google demand.

Our native ads have also seen tremendous growth over the last year as a way for developers to deliver rich, immersive ad experiences. For developers building their games in Unity, a popular gaming engine, we will shortly be releasing a plugin that supports native ads and native ad mediation on both iOS and Android. This will expand AdMob’s platform and network support for Unity developers beyond banner, interstitial, and rewarded ads available today.

We are also investing in better measurement tools for developers by bringing the power of Firebase Analytics to more game developers with a generally available C++ SDK and an SDK for Unity. 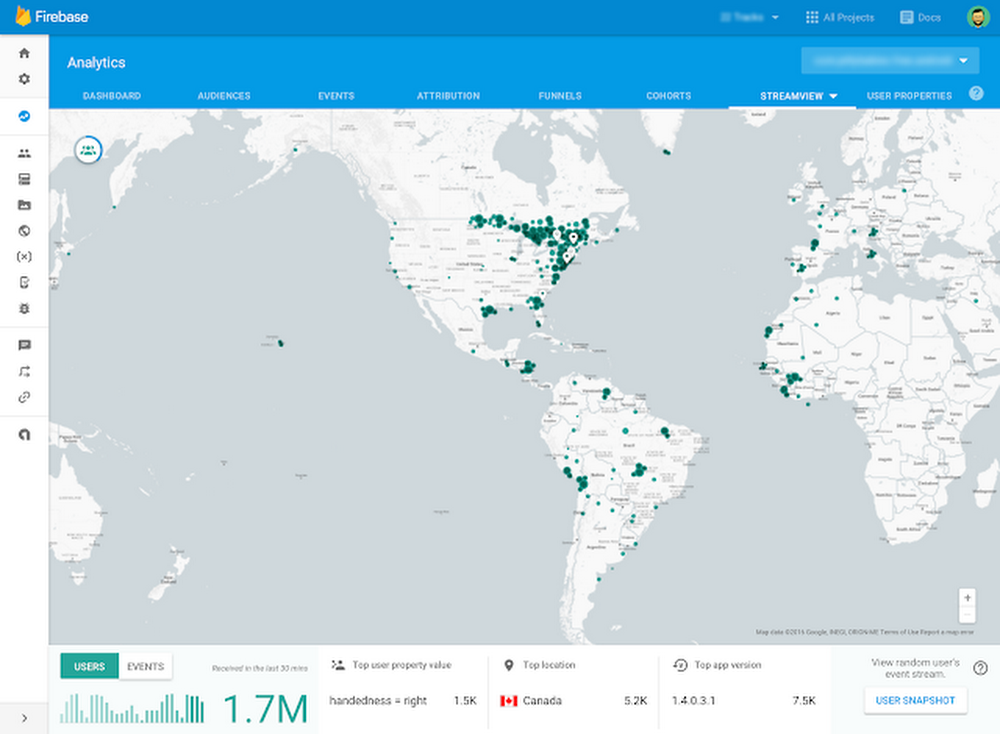 Here’s what developers have to say about rewarded ads in AdMob:

If you haven’t tried AdMob rewarded ads yet, here’s how you can get started. We’re hosting a series of Hangouts on Air around rewarded demand and mediation. During these session we will share best practices to implement and optimize the format and highlight key areas that AdMob rewarded can help you be successful in, including:

It’s been a privilege to meet so many of you at GDC and learn about the amazing games that you’re all building. We are committed to continuing on this journey with you to build a smart monetization platform for you to grow long-term gaming businesses.