Supporting the military community for whatever’s next

In August 2018, Google made a commitment to veterans, military spouses, and service members transitioning to civilian careers. At that time, we announced a job search experience that uses military occupational specialty codes to connect service members and veterans with open jobs that call for skills developed during their time in service.

In the months since, we’ve continued our work to make it even more useful for those who are searching for civilian jobs and the amazing people who support and guide them. People like Kristen Rheinlander, who works as the Transition Site Manager of the USO Pathfinder Program at Fort Hood, Texas. A self-described Army brat whose father served in the military for 25 years, Kristen came to the USO as a volunteer 4 years ago. Today, she heads up a team that works with service members and their families as they prepare for a new challenge: figuring out what comes next. 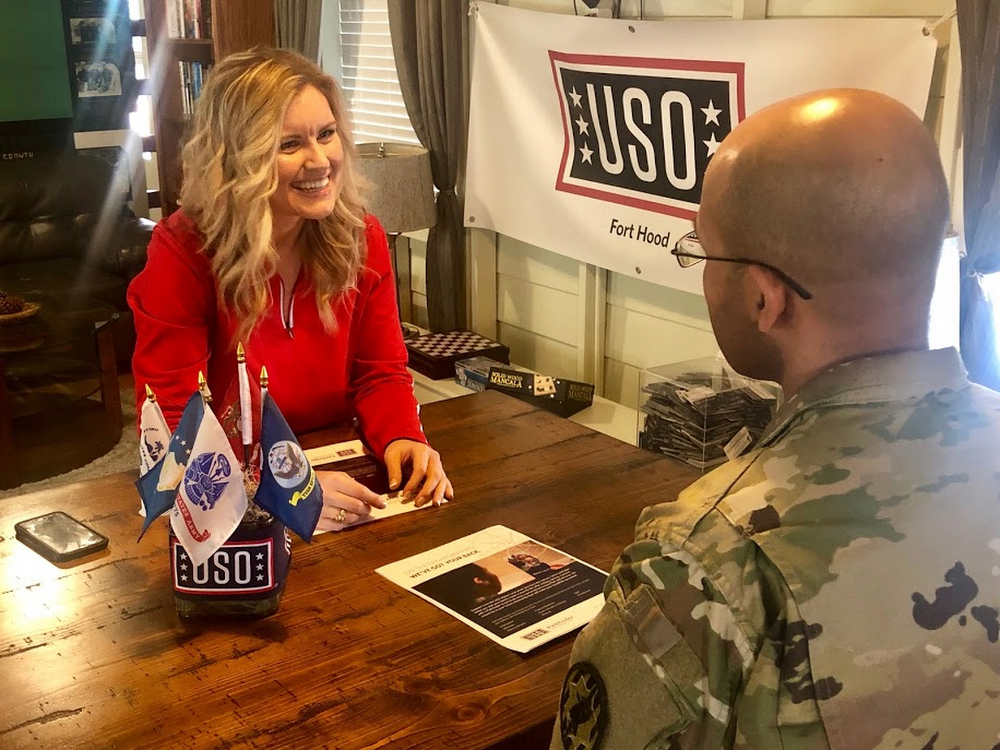 Every new challenge has a first step, and for Kristen, it starts with helping people see the connections between the skills they developed in the military and civilian jobs. By introducing her clients to the Google Search tool early in the process, she’s able to show them the types of occupations that align with their expertise, whether demand for a field is projected to grow, and active job listings in a given geographic area. It’s a confidence booster, she says—the search tool is a translator that “puts words to the unknown,” providing greater clarity for clients unsure of which roles, companies, and industries align with what they’re looking to do next. After finding a lead through the Google Search tool, Kristen works with her clients to begin crafting resumes that highlight their military experiences in language civilian employers use and understand.

Helping people find connections between skills developed in the military and civilian jobs is just one of the many ways we’re working to create useful tools and programs for transitioning service members, veterans, and military families—a community that’s sacrificed so much in service to our country. For the over 2.5 million veterans who’ve decided that their next step is owning their own business, we’ve created a “Veteran-Led” attribute for their Google My Business profiles. With this badge, veteran-led businesses stand out across Google Search and Maps. And for transitioning service members and military spouses who are interested in the growing field of IT support, we’ve made it easier for them to earn Google’s IT Support Professional Certificate through a $2.5 million grant to the USO.

Visit Grow with Google to learn more about job search and our other tools and programs for veterans.

Through these resources, we’re working to help service members, veterans, and their families prepare #ForWhateversNext.