Take a walk through Kakadu on Google Street View

In Australia’s Top End, you will find the country’s largest national park: Kakadu National Park. Covering almost 20,000 square kilometers (about half the size of Switzerland) and with terrain encompassing wetlands, rivers and sandstone escarpments, it’s home to the world’s oldest living culture with more than a dozen Indigenous groups. One-third of Australia’s bird species, an estimated 10,000 crocodiles and approximately 2,000 plant species can also be found in the Park. 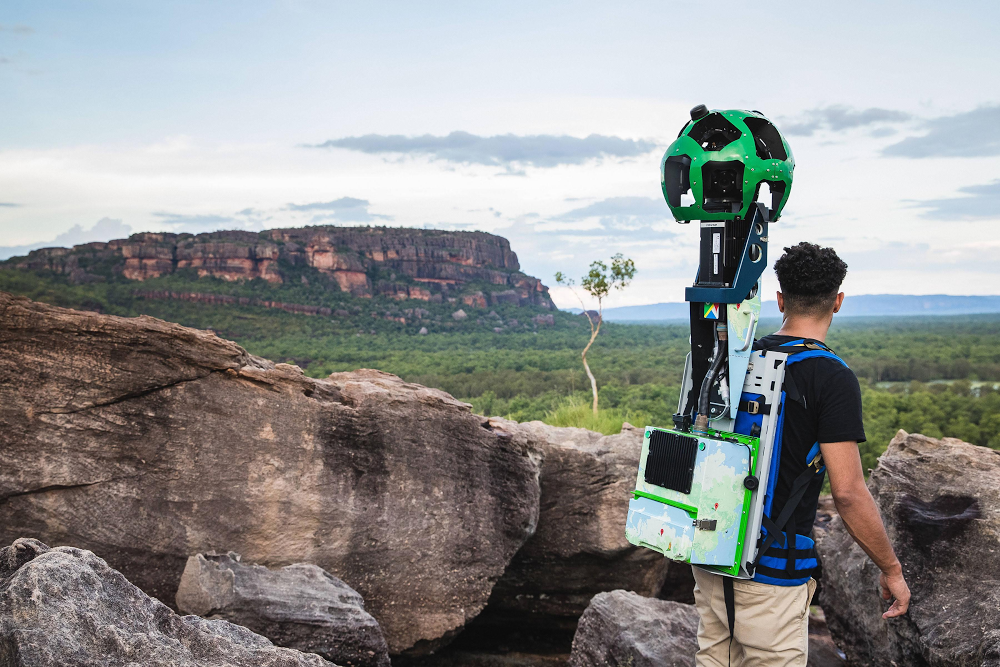 Google Street View Trekker taking in the panoramas at Nawurlandja.

Considered a living cultural landscape, Kakadu National Park’s geological history spans more than two billion years. The Park is a place that boasts extraordinary archaeological sites that record the skills and ways of life of the region’s Aboriginal people, whose culture stretches back more than 65,000 years. The Street View journey captures a glimpse of this world, uncovering rock art galleries and stunning vistas across eight sites. 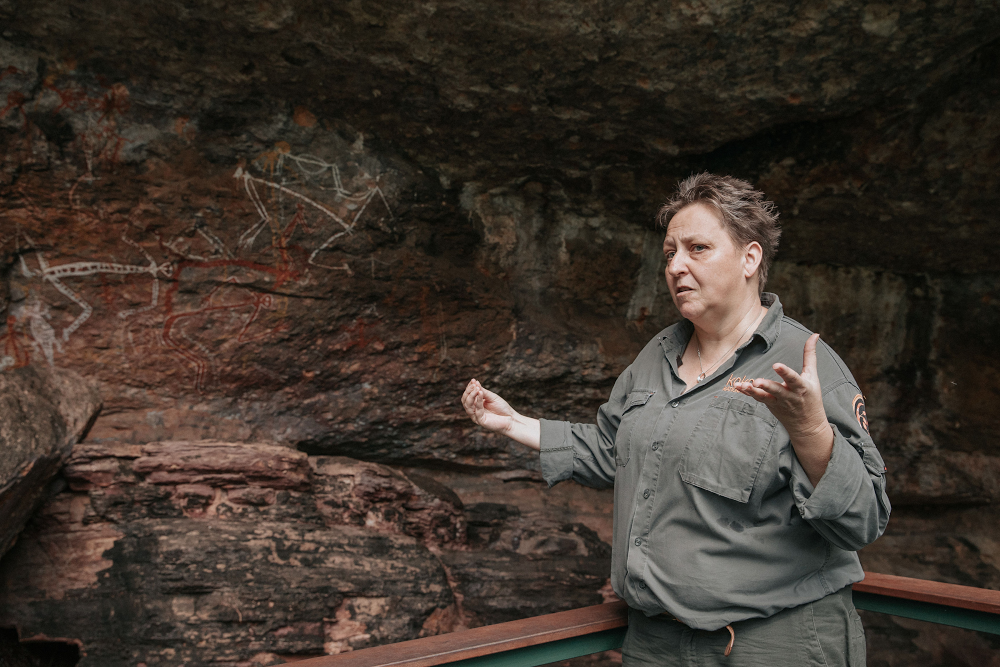 Viewers can journey to Ubirr for incredible 360-degree views, or to take a look at rock art galleries that record animal life in the region going back thousands of years. This includes a painting of a thylacine—or Tasmanian Tiger—depicted before they became extinct on the mainland around 2,000 years ago. 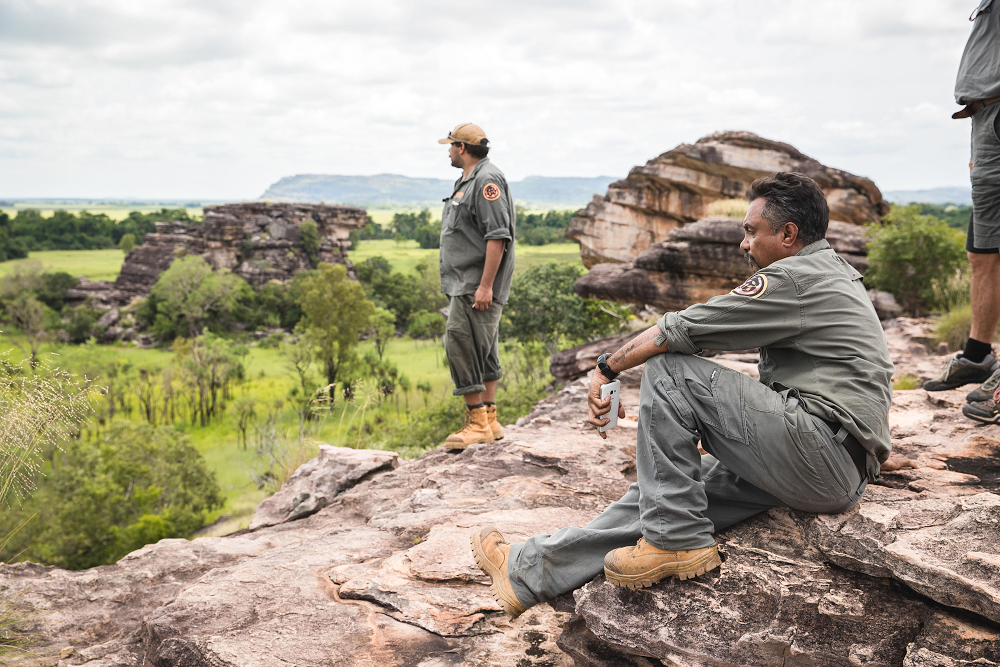 You can also meander through towering sandstone pillars at Bardedjilidji, travel to Nawurlandja for world-class panoramas across Anbangbang Billabong and the Arnhem Land escarpment, and toward Burrungkuy (Nourlangie) where you can view rock art galleries, before cooling off in the pristine plunge pools at Maguk or Gunlom (one of the most popular sites for travellers looking to take a refreshing dip), then diving into Kakadu’s big waterfalls: Twin Falls and Jim Jim Falls.

This journey through Kakadu National Park is a continuation of our work with Traditional Owners, Tourism Northern Territory and Parks Australia to record and share sacred sites, and instill greater value and respect for the land—which began in 2017 with Uluṟu-Kata Tjuṯa National Park.

Visit Kakadu National Park, dual-listed by UNESCO World Heritage for both its natural and cultural significance, on Google Street View to learn more about the world’s oldest living culture and their connection with the land.